Turkey’s HRC exports rise 7.1 percent in the first six months of this year

The U.S.-China Trade War: a deal does not seem achievable

IMF lowers world GDP forecast for 2019, citing the tensions between US and China

E-Waste Offers an Economic Opportunity as Well as Toxicity

Electronic waste, commonly referred as e-waste, is one of the fastest growing segments in the municipal solid waste stream. Although nearly 100 percent of e-waste is recyclable, the current recycling rate of e-waste is not promising. The items that can be recovered from e-waste include constituents such as plastics, metals, and glass. Let’s look at some useful facts and figures about e-waste recycling: 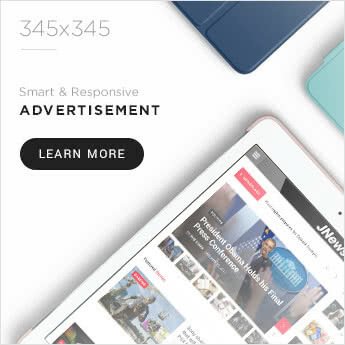